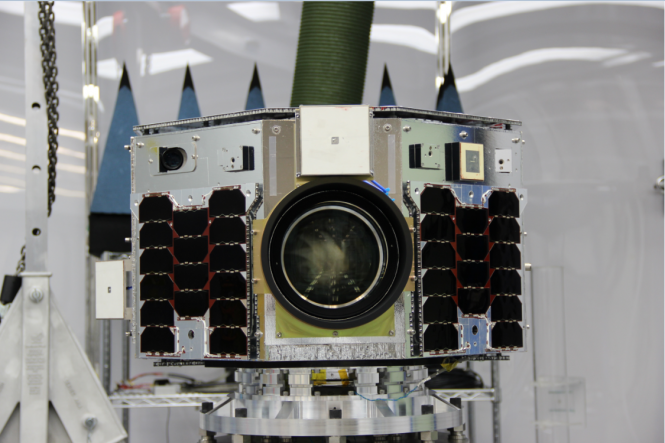 NEMO-HD is the first Slovenian microsatellite. It will explore a new Earth observation concept by combining interactive real-time video streaming and multispectral imaging at 2.8 m ground resolution. The satellite will be operated by the Slovenian Centre of Excellence for Space Sciences and Technologies SPACE-SI and was developed in collaboration with the Space Flight Laboratory from University of Toronto Institute for Aerospace Studies.
In addition to the two optical payloads, the satellite is equipped with a three axis attitude determination and control system, body mounted solar panels with maximum power of 55 W and 300 Wh Lithium-Ion battery pack. For command and telemetry, an UHF receiver and S-band transmitter are used, while the payload data will be downloaded by 50 Mbps X-band transmitter.
With NEMO-HD in the orbit, SPACE-SI will achieve a very innovative and cost effective remote sensing system that will combine the agile microsatellite with the novel transportable ground station system STREAM and advanced data processing chain STORM. The main applications will be aimed at monitoring smart cities, river basins and maritime as well as for enhanched EO applications for forests, agriculture, droughts, floods and invasive plants.

Satellite will be launched with Vega rocket from French Guiana in the beginning of 2020. 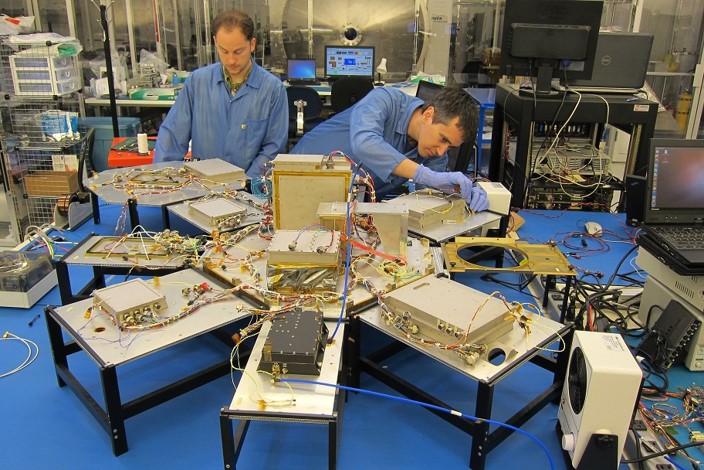 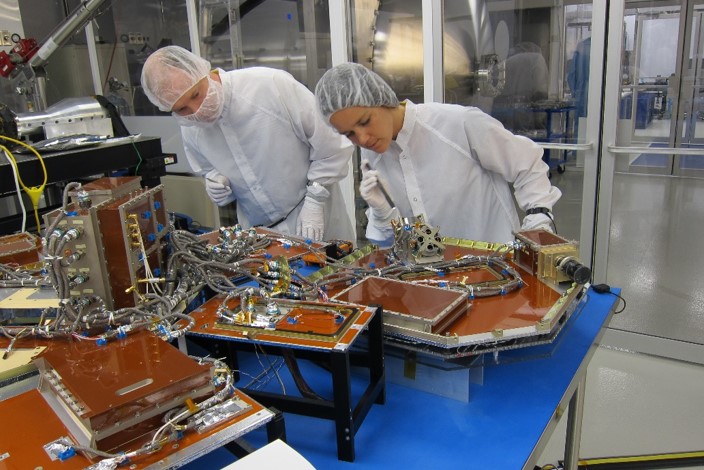 The interior of NEMO-HD satellite. 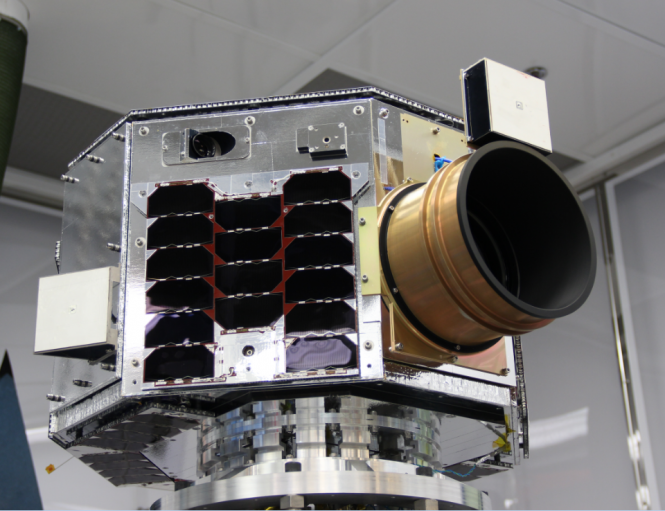 NEMO-HD ready for the final tests.